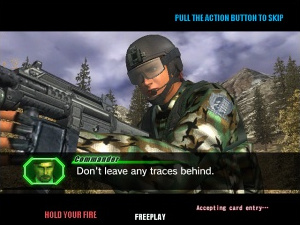 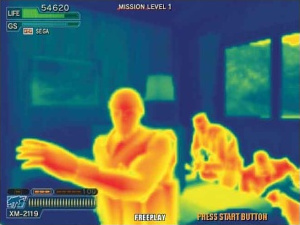 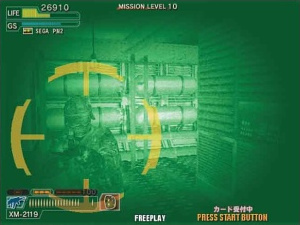 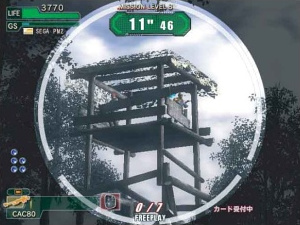 Ghost Squad Evolution is a special version of Ghost Squad running on the Lindbergh system. Unlike the original Chihiro version, all weapons (19), outfits (14) and difficulty levels (16) are unlocked from the beginning. It means the IC card system was removed. Bad move. Graphics are enhanced but this doesn't worth a new investment if you already possess the original. On the other hand, if you don't have it yet, it's a good opportunity to purchase a good shooter that still fills in the cash box. 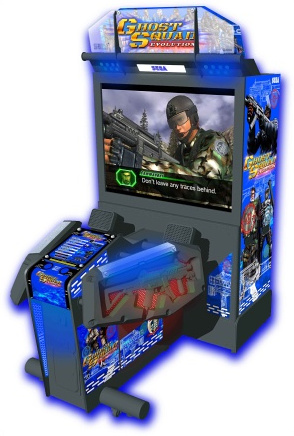 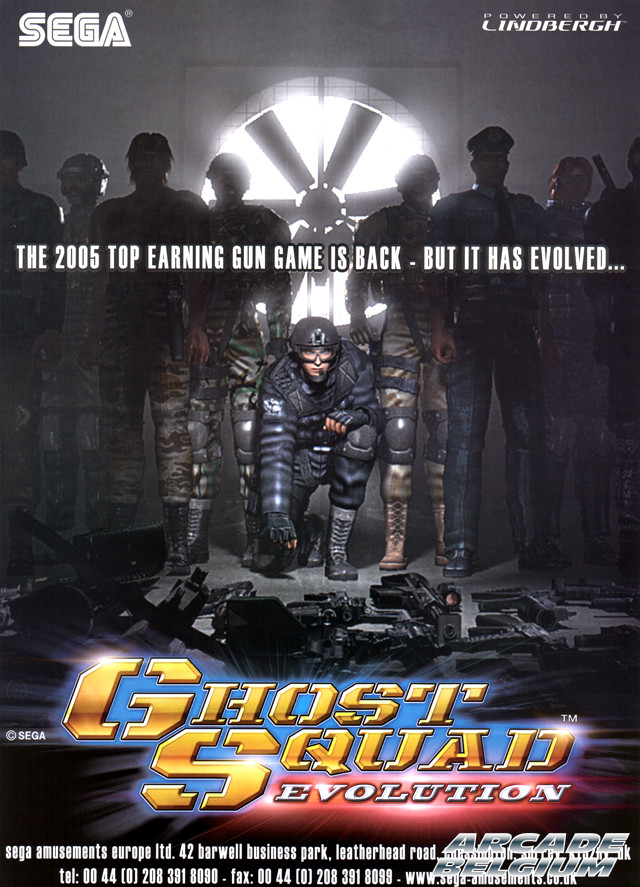 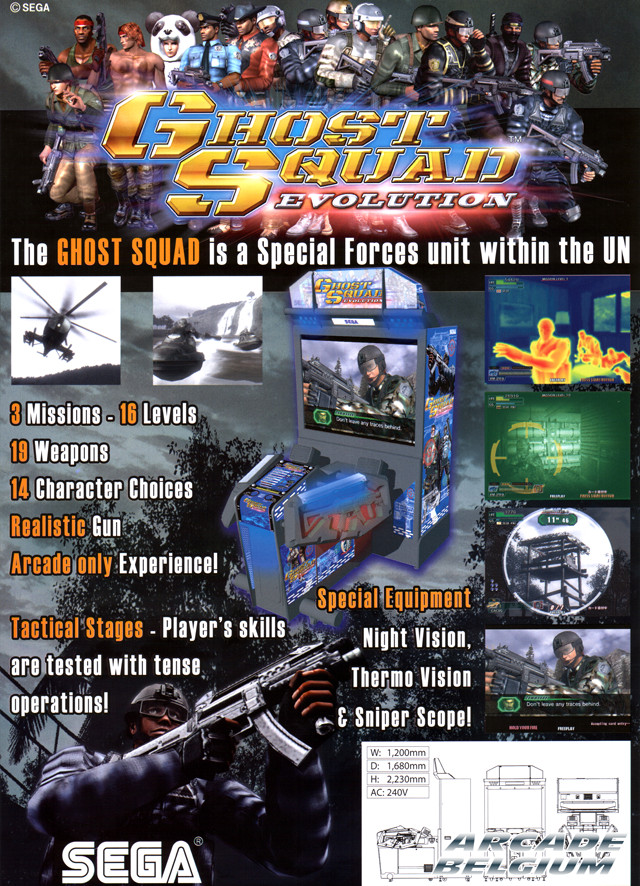