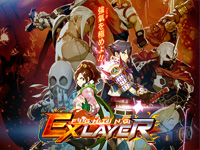 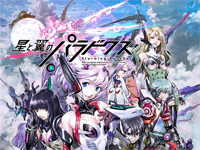 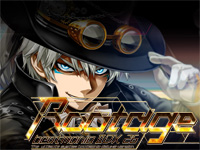 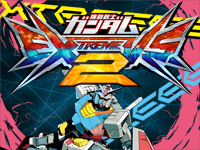 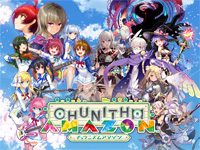 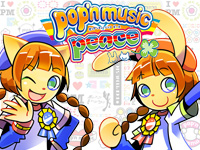 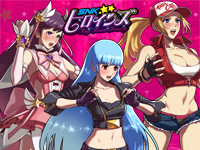 House of the Dead - Scarlet Dawn 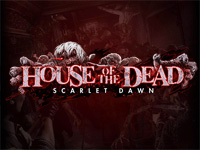 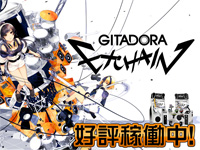 Konami started the operation of GITADORA EXCHAIN today. A new "Easy Assist Settings" feature allows the player to change the notes flowing speed, the number of uses buttons of GuitarFreaks and the Auto setting of DrumMania. Moreover, Konami added the "design change" function: players can freely change the design of attack effect, judgment effect, notes... to enjoy playing with their own original production. 25 licenced songs and 25 Konami orginal songs have been added. 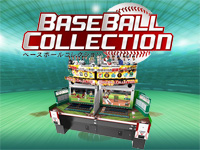 BASEBALL COLLECTION is a new card game that was presented by Konami at JAEPO in February. It is available in Japan today. The player uses real cards on a touch panel to manage his team. He can use various defensive and offensive instructions during the game. The teams in the game are real Japanese teams such as Fukuoka SoftBank Hawks, Tohoku Rakuten Golden Eagles and Hanshin Tigers.