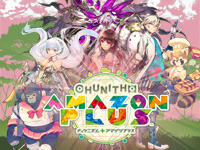 Sega releases today the PLUS version of CHUNITHM AMAZON. This upgrade brings many collaborations with popular songs such as U.S.A. from DA PUMP, Sparkling Daydream from ZAQ and Super Lovely (Heavenly Remix) from EarBreaker 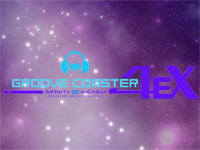 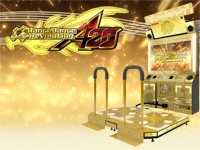 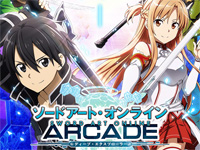 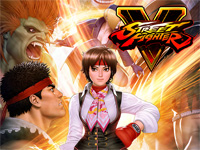 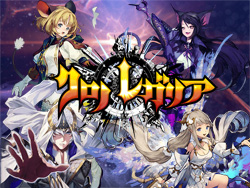 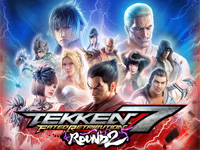 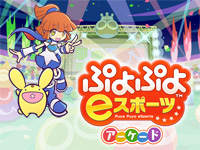 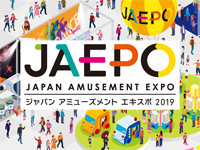 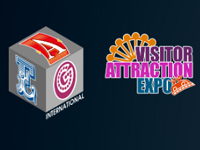