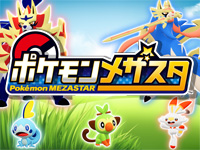 Pokemon MEZASTAR will be released tomorrow. It is a card game from Marvelous! and is the successor to Pokémon Ga-Olé. The terminal looks like two Pokémon Ga-Olé terminals placed side by side. Pokemon MEZASTAR is co-op-oriented and two screens allow you to display the fights in wide-screen "Special Tag Battles" mode. Battles are played in 3vs3 Pokémon by performing simple actions such as pressing the right button, spinning a roulette wheel,... By filling in the "Get" gauge, you can try to catch one of your opponent's Pokémon, you then get it as a "Pokémon Support" card and you can use it as a support Pokémon in battles. Extra rare Pokémon called "Star Pokémon" including legendary and mythical ones are also available. 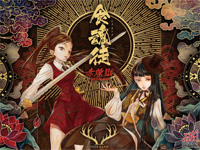 Shikhondo Red Purgatory is available now. This shoot'em up by Korean company DeerFarm is released on the exA-Arcadia system. The arcade version is vastly superior to the home version and can be considered like a Black Label edition as it features many improvement such as Tate mode, a complete story voiced in Japanese and English and music remixed by Wasi303 and Masayuki Shimano (from Kojima Productions). Depending on the character used, a different viewpoint to the story is revealed to the player. The action takes place in an Asian mythological world populated with yokai (Japanese demons). Up to 2 players can cooperate to destroy those yokai and collect their souls. Shikhondo Red Purgatory can be played in both 16:9 widescreen on a HD monitor and 4:3 SD on a CRT monitor. It supports both vertical (Tate) and horizontal (Yoko) modes. The game language can be set to English, Japanese and Korean. Shikhondo Red Purgatory kit includes the game cartridge, an A1 poster, a marquee/header, instruction strips in Japanese and English and manuals in Japanese/English. You can buy it from Red Sun Systems. 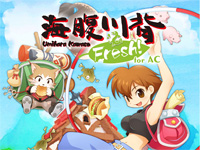 Umihara Kawase Fresh! is released today on Sega's ALL.Net P-ras MULTI version 3 in Japan. This is an adaptation of the platform game of the same name developed by Studio Saizensen and released in 2019 on Switch and PS4. Players used to the console version will not be disorientated since they can use a USB gamepad and different button configurations. Umihara Kawase is a series of platform games started in 1994 on Super Nintendo. Kawase is a young itinerant chef equipped with a fishing rod that can be used as a grappling hook, winch, bungee cord or even as a weapon to attack enemies. A new character is added to the arcade version: Super Sea Belly. 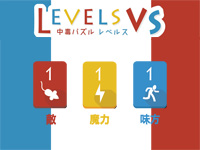 Levels VS is available on NESiCAxLive2 today. Levels VS is the arcade adaptation of the Android/iOS mobile game released in 2016. In this puzzle game, you must level up the blue panels, defeat the red panels, and collect the yellow panel to compete to get the higher score. In VS mode, yellow panel is magic. The more you collect yellow panels, the more powerful is the magic you can shoot. In mobile version of Levels, the color and level of the next panel was randomly determined. In this work, the panel that appears next will be determined depending on what kind of action you take. For example, if you defeat the red panel, the yellow panel will always appear. With this mechanism, the RPG-like motif "If you defeat a monster, you get a treasure" is more deeply linked to the system. 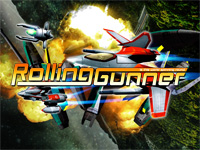 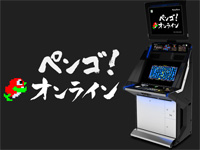 Triangle Service releases Pengo! Online on Sega ALL.Net P-ras MULTI version 3 today. Pengo! Online is based on the action puzzle Pengo (1982) that appeared in the early days of the arcade video game. Pengo! Online is playable up to 8 and players can join the game at any time! Furthermore, by touching another player on the touchscreen, you can send him the "nice" message. 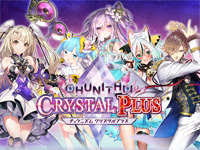 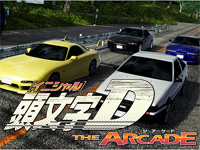 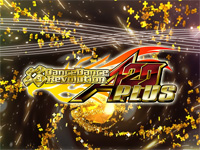 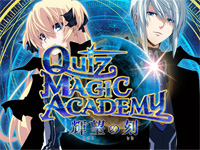